Skip to main content
In response to the yearnings of Practitioners of Flower Essence Therapy whom I've interviewed and mentored over the last years, I am launching a fourth iteration of this online Group Mentoring Circle starting this December.
This group experience helps us become more clear and potent voices of change, empowering us to bring our work out at a time when so much healing is needed.

We are starting one new Group that is already full. Join our Mailing List and check back on this page: dates for upcoming Mentoring Group will be announced in the upcoming weeks.

“I joined Ruth's Mentoring Group with other Flower Essence Practitioners. Ruth guided us through the process of marketing ourselves with our unique talents within the Flower Essence Realm. I felt like I was able to gain clear insights about how to move ahead with the carefully framed questions and activities that were planned for the six week program. Following each class, Ruth stayed on for extra time so we could address some of the areas that we had questions about. I was more confident in marketing after my Essence Mentoring class with Ruth. Ruth is a wonderful mentor and teacher and a very skilled Flower Essence Practitioner who is willing to share her experiences and what she knows with new and advanced FES practitioners. ” 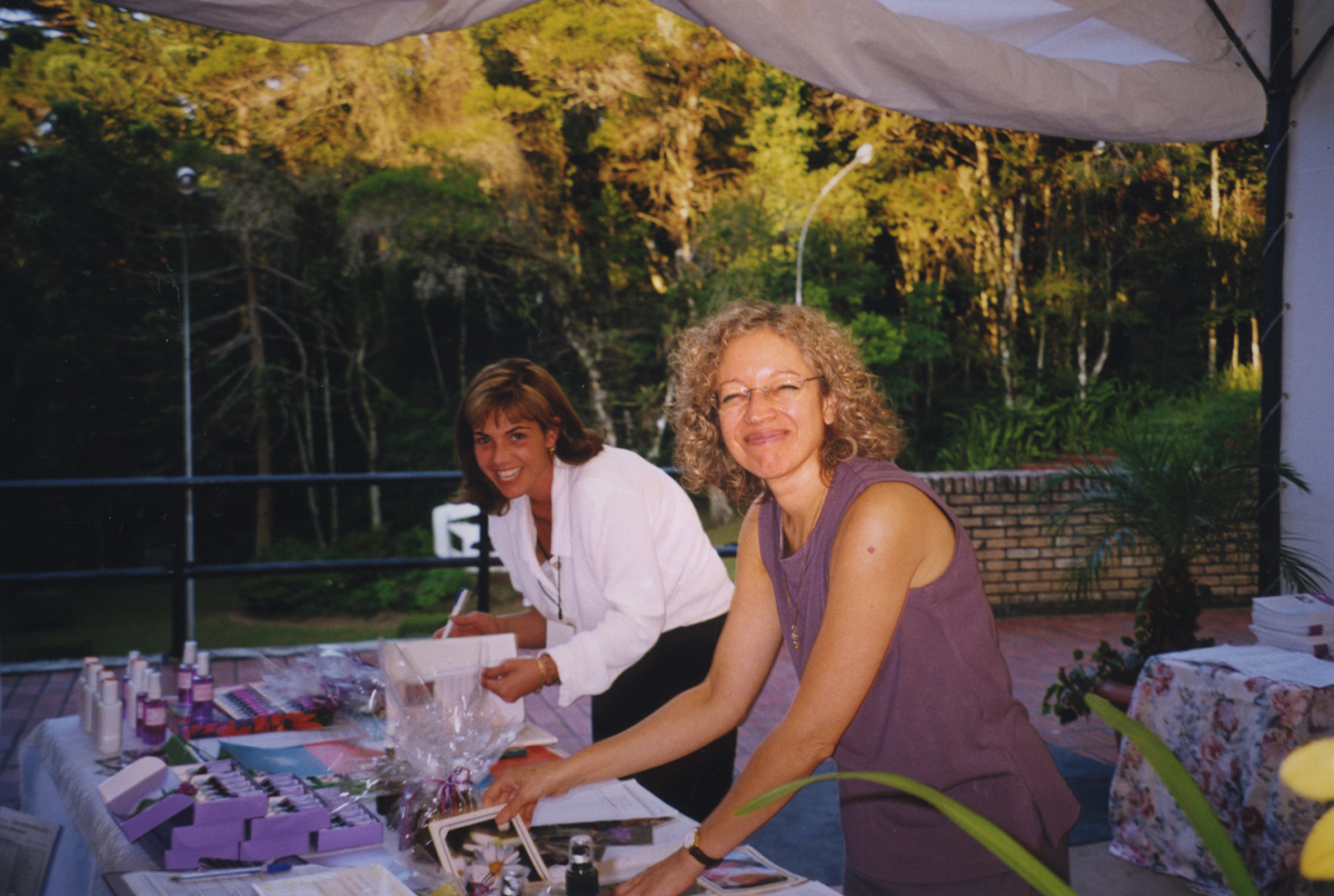 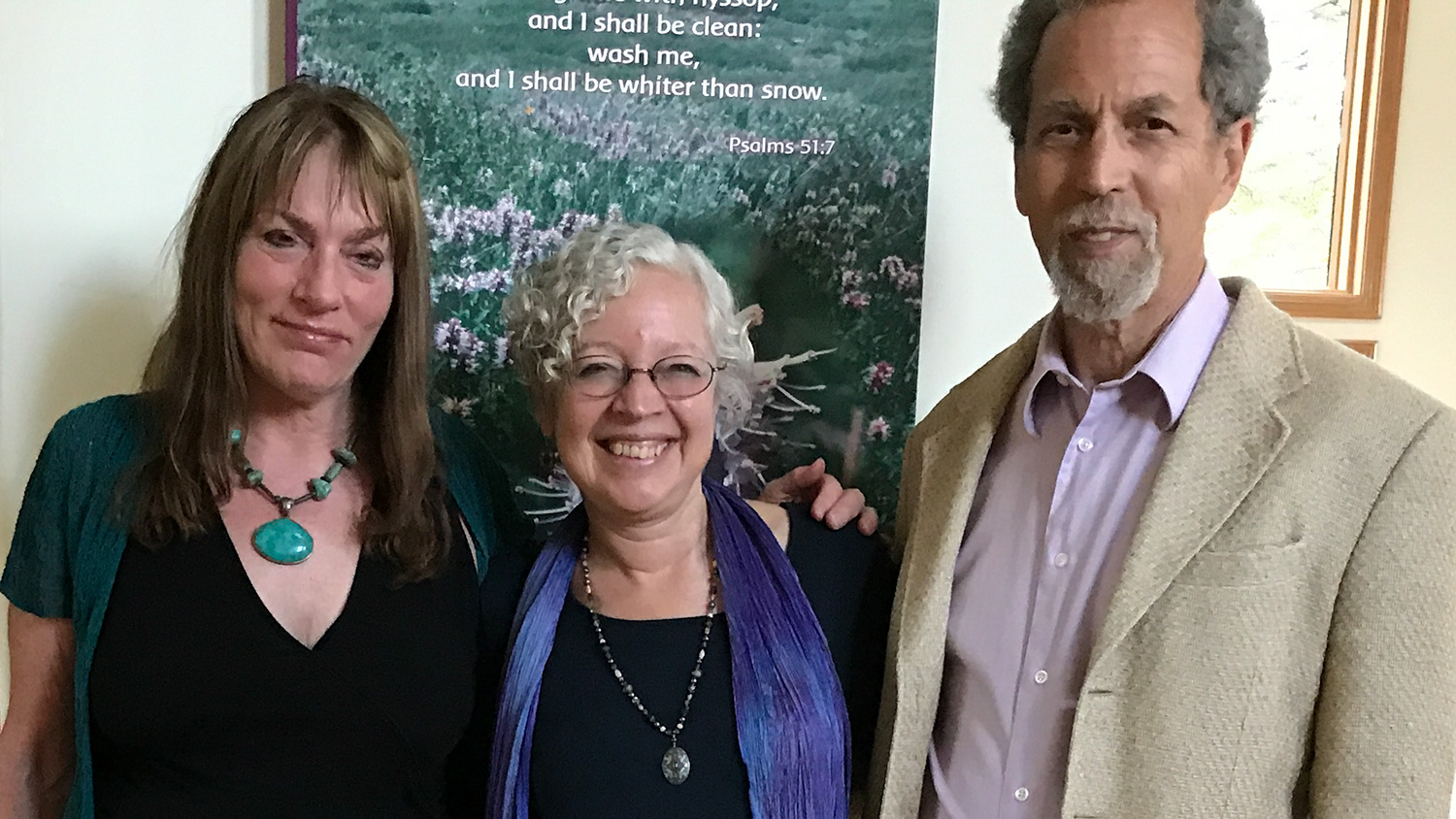 In these small circles, we will practice attentive listening to your needs as a Practitioner so that your gifts and blessing can reach the ones who need your work. As each group fills, other groups may be formed. Please e-mail us expressing your interest and needs
Contact us to be part of new Groups